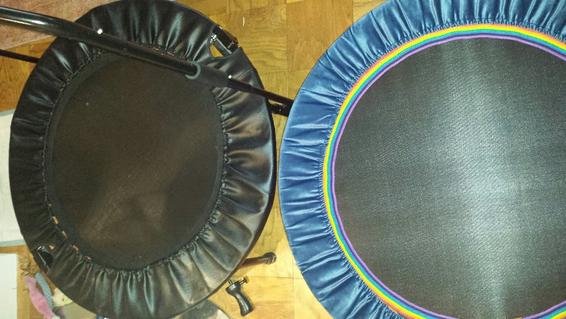 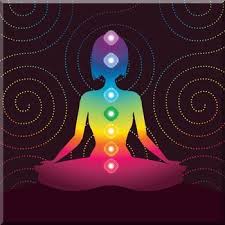 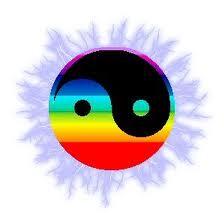 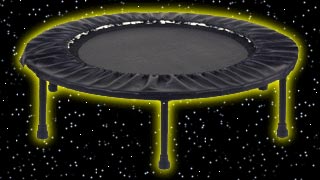 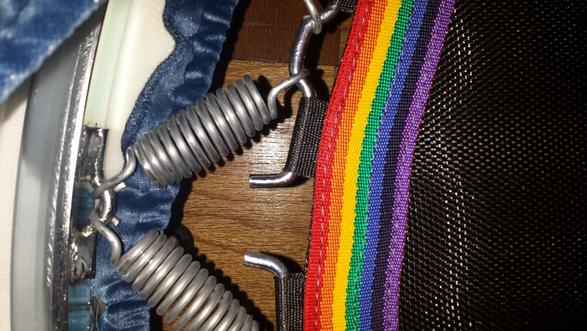 The Lymphaciser springs have super high yield strength and tensile strength. The springs are attached to welded in rods without any hooks into the frame. The springs are in a zig sag formation. This is one of the lowest vibrating frames. Exceptional bounce. I give it my highest rating along with the New Celleciser. I have never had a complaint on this rebounder for people who are buying for lymphatic purposes.
The latest Digitally Tempered Cellerciser Pro has the highest yield strength and tensile strength of all rebounders I have tested. For those that are even over 300 lbs, the third tiers can handle it. For light weight people, the middle part of the spring is engaged. Unlike the Lymphaciser with welded in rods, the Cellerciser allows for high bouncing making it need to have breaks in the design to absorb the vibration. The spring hooks go into a metal piece that extend to the other side absorbing the vibration in the entire pin. 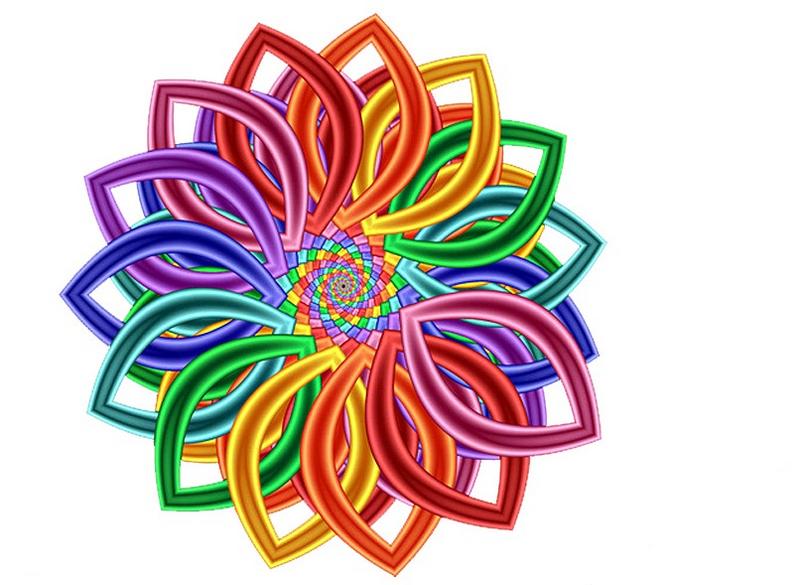 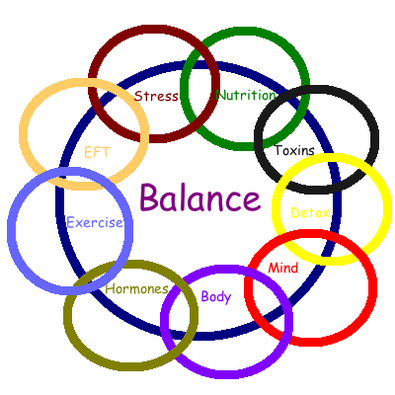 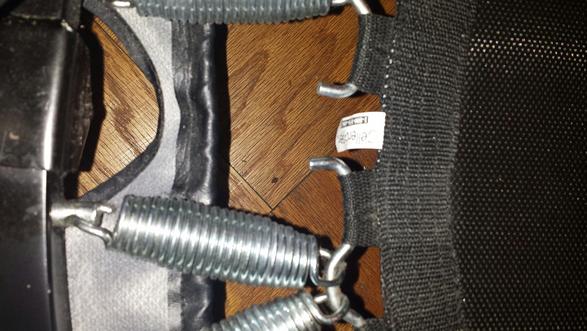 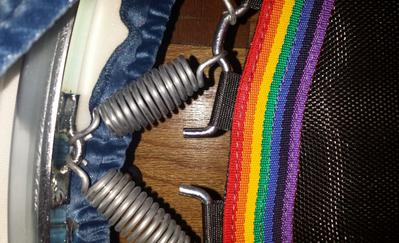 Enjoy the video of me talking about rebounders.
Do an interview about your experience with this site and get a 1 month membership to Blindguru.com with your rebounder purchase.